Carrolltown Public Library is hosting an annual book sale! With books from every genre, you're sure to find some gems to take home with you. Paperbacks are 25 cents each, Hardbacks are 50 cents each.

Learn a new language with Bluebird

Learn 163 languages with 12 million interactive audio lessons with Bluebird. Lessons can be customized by occupation, age and lesson duration, and more. Use institutional code “CCLS” when creating an account.

Check back soon for more events and programs!

The Carrolltown Public Library opened on January 22, 1965, thanks to the efforts of many people. Special thanks to Mrs. Mary Sharbaugh, Mrs. Alice Farabaugh, Mrs. Betty Smith, and The John Carroll Area Development Association. The library was dedicated by Governor Scranton on May 29, 1965. Mrs. Mary Sharbaugh was the first librarian. The library was first located in the old public school building on East Carroll Street. It was later moved to The Carrolltown Municipal Building at 140 East Carroll Street. 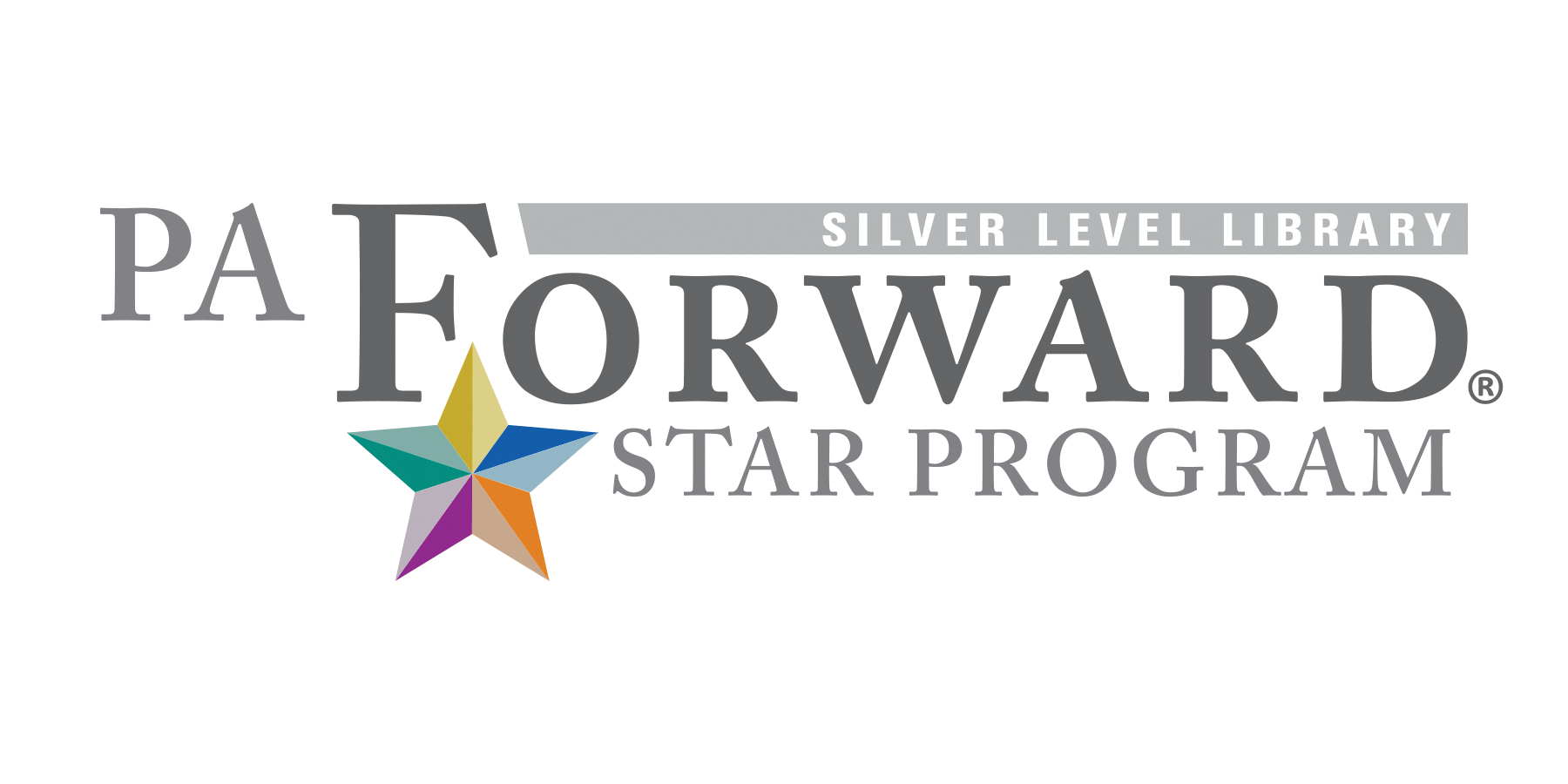