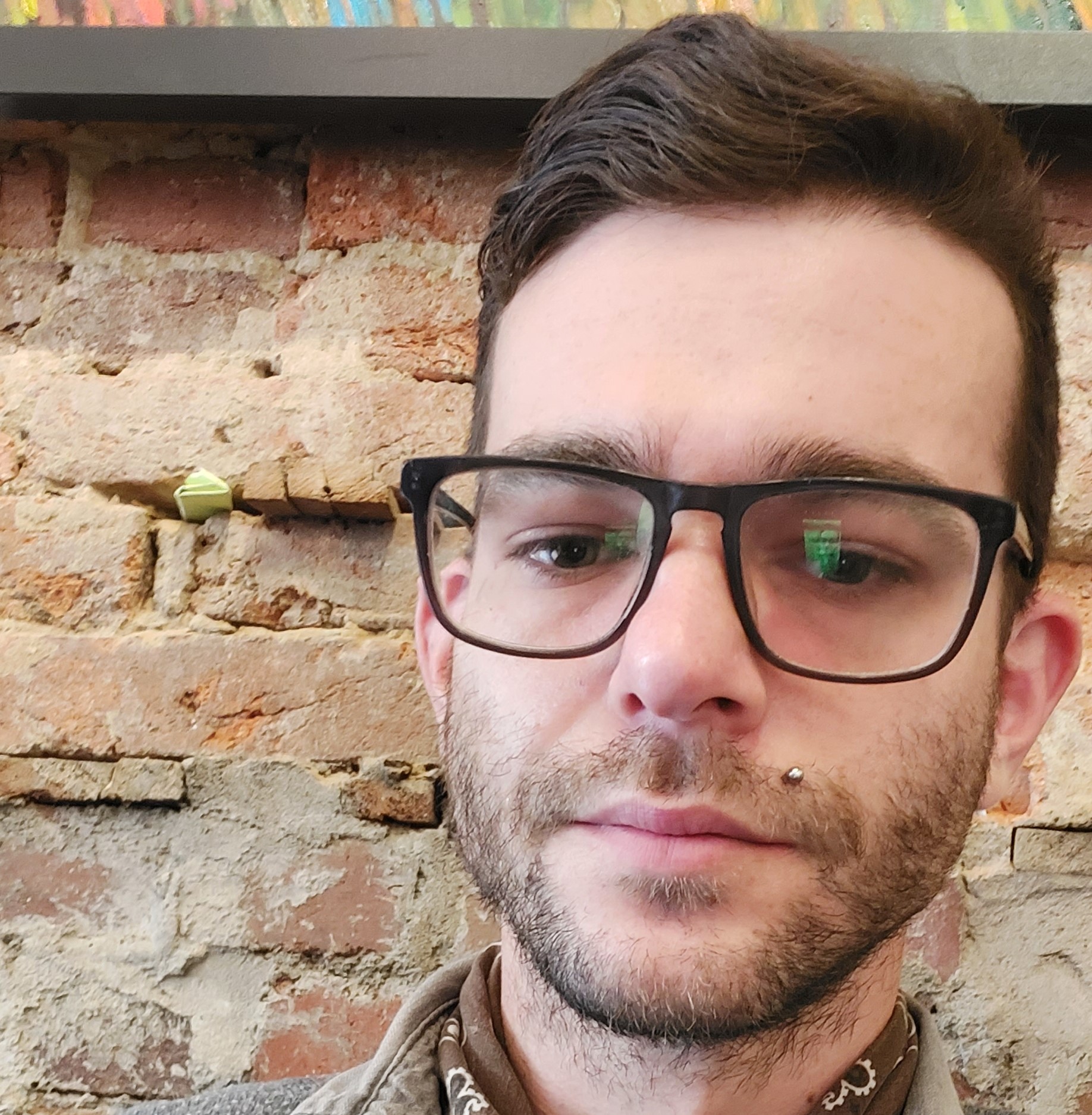 Justin Brown is writer and artist in rural Western Pennsylvania. In 2014 he graduated with a Master’s Degree in Journalism from Point Park University in Pittsburgh. During his graduate studies, he focused on participatory and social-advocacy reporting and did freelance reporting on social-justice issues for the Comic Book Legal Defense Fund and The Pittsburgh Toonseum.

From 2017-2019 Justin worked at the Indiana Free Library as a Public Relations rep., developed and ran children’s and tween programming and did marketing, illustration, design and outreach.

Justin’s favorite books are typically non-fiction, and of the horror and sci-fi genres, as-well-as comics and graphic novels. 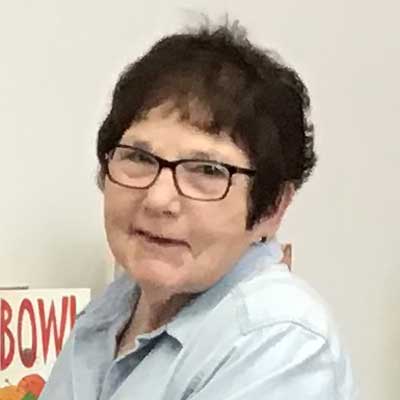 Karen Hall retired after 45 years at the Cambria County Library and now works part time at the Northern Cambria Public Library.  Karen enjoys working in the children’s department and her  favorite part her job is Story Hour.  Karen enjoys audio books and playing  “Words with Friends”.  Karen’s dog Midge is her companion at home

Bill Lantzy graduated from The Pennsylvania State University with an Associate of Science Degree in Mechanical Engineering Technology. He is retired from A/C Power – Colver Operations, where he worked as a Lead Technician. He has previously worked for Bechtel at Hope Creek and Limerick Nuclear Generating Stations.

Gloria graduated from Northern Cambria High School and Hammond Beauty School, in Johnstown.  She worked for Gretta Shaner in her beauty salon for several years before opening her own business in Northern Cambria.  In 2000, she became a board member, where she has served as Vice President for the past several years.

Kathleen resides in Susquehanna Township, Cambria County.  She graduated from Northern Cambria High School Class of 1969.  She became a Spangler Library (now Northern Cambria Public Library) board member in 1984, holding the office of treasurer until present time. She worked for J. Dennis Previte, Esquire, as a legal secretary/office manager for 33 years, retiring in 2017.  She was also a Notary Public for 30 years.

Rev. Marty Cartmell whom most people call Pastor Marty has served St. Paul Presbyterian Church in N. Cambria and St. Benedict Presbyterian Church in St. Benedict PA since 1993.  She was formerly a teacher for children with special needs in NY state before getting God’s call to go into ministry.  After her Seminary education she came to N. Cambria.  Pastor Marty has been on the Library Board since 1995 and enjoys especially helping children learn and grow through reading.